2013 - New ASA 10 inch Newtonian setup in the field vs. getting ready in-door With a G3-series CCD from MII you simply can't go wrong (for LRGB imaging)! Atik + SXFW + Astrodons, my setup before I got Atik ONE 6 with integrated FW 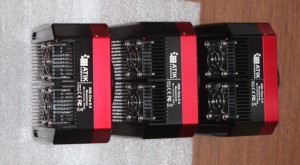 The more Atik cameras the better.