You think it’s a rare case? Nope! In summer 2012 I got a new Atik 460 EXM with really misaligned CCD chip. How I did I find that? I have some really perfectly collimated optics (setups) so unlike of 99% of other astro-imagers who face all kind of issues and never can exactly tell which piece is on blame in their imaging train I can easily test such a case. On top of that, I have this kind of experience from 2010 when I beta tested first KAI-11000 based CCD camera for Moravian Instruments.

Because people tend to skip reading whole story (important details) I will make a conclusion right away. Moravian Instruments shall deliver all their CCD cameras with properly aligned CCD chip since summer 2010 when I insisted on this as a must-have and fundamental thing. In late 2012 I got a replacement Atik camera which had the chip finally well aligned (it was kind of a luck). Since I like Atik and am a big fan of their SONY based cameras (I recommend them, especially ICX694 ones over popular KAF-8300 based) I shared my experience with the CEO of Atik (Steve). Here’s what he responded: “you will be pleased to hear that we are working on a new mounting system that should provide a better performance in this respect ”.

Now, let’s see some images of a properly working system, misaligned system using the same setup and some demo-images to show how a wrong and correct image (star field) looks like with regards to chip alignment issue mentioned in this article. The star image looked focused on the left side and defocused on the right side. That was my concern. Since I replaced the camera with other Atik 460 EXM, I am much more happy as the new one is OK

To demonstrate how the star image with misaligned sensor (or other tilt in your imaging system) might look like I decided to use the two from 2010 because the Lens-example above with QHY10 and Atik460 doesn’t look so horrible (obvious) due to expected distorsion from wide open lens (F/2.8). 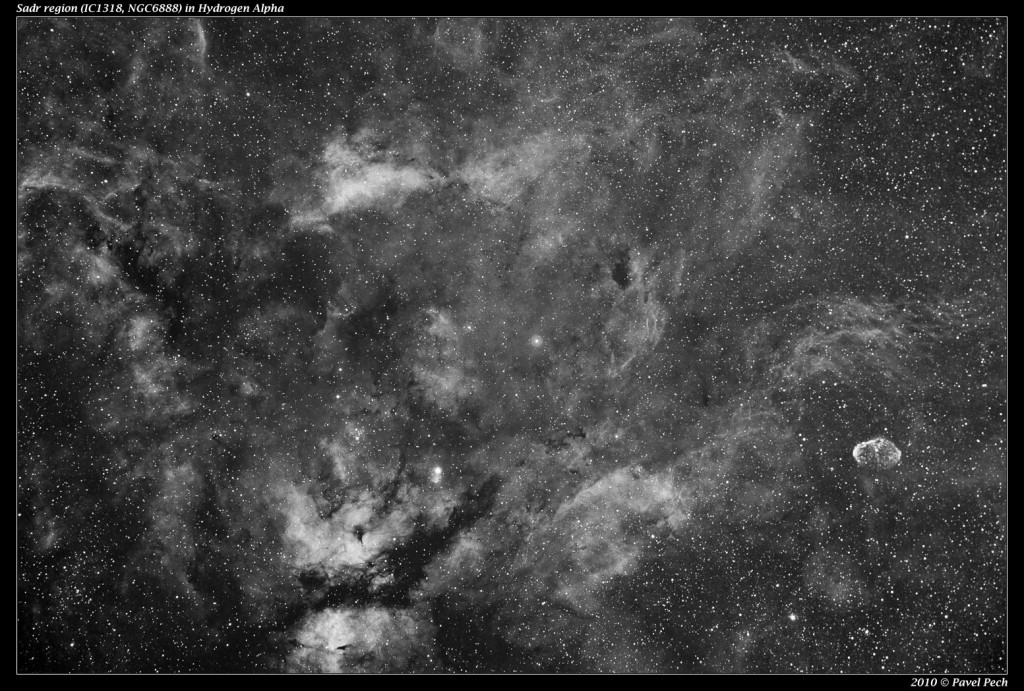 Misaligned case (tilt in the system) Aligned case (no tilt at all)

At the moment (late 2013) I own two mono CCD cameras both with well aligned CCD chip and both performing perfectly (Atik460EXM for narrow band imaging and G3-11000 for LRGB imaging).